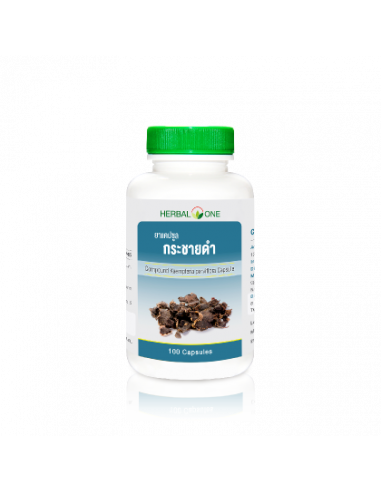 Features and benefits according to research:

Modern research in rats shows that:

1) Consuming krachaidum has an aphrodisiac activity probably via a marked increase in blood flow to the testis.

2) Male sexual behaviors including both latency and frequency of mounting, intromission and ejaculation behaviors, increased with controlled intake of Kaempferia.

3) Research also shows that regular controlled alcohol consumption does not interfere with the aphrodisiac activity. 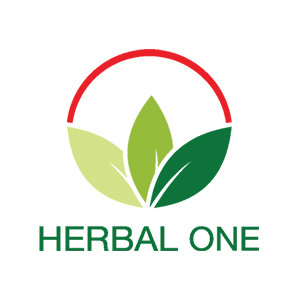 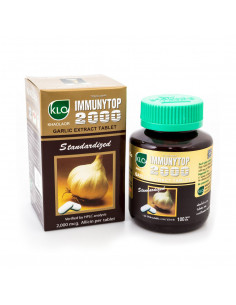