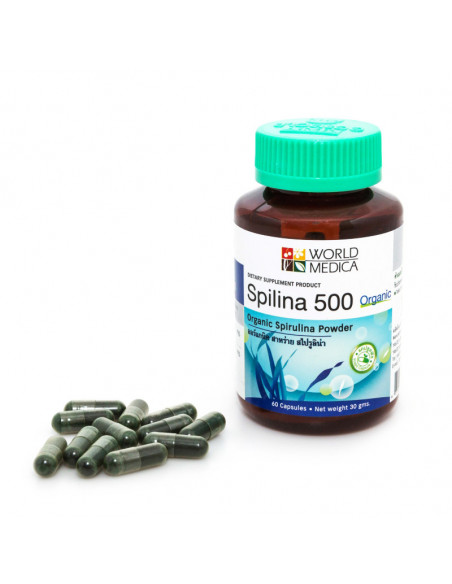 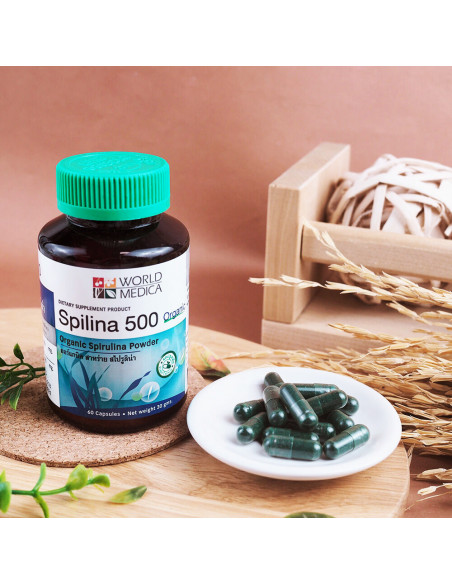 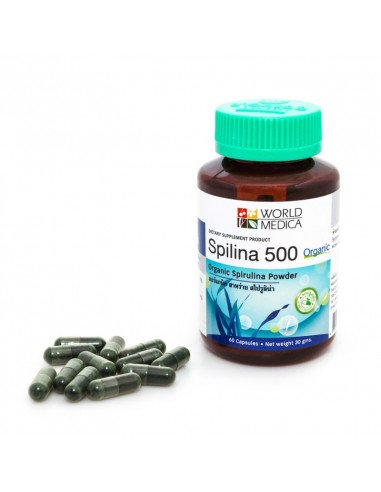 Among proponents, spirulina has been used to support a number of health conditions, including fatigue, high cholesterol, high triglycerides, and viral infections.

Among proponents, spirulina has been used to support a number of health conditions, including fatigue, high cholesterol, high triglycerides, and viral infections.

To date, few human studies have explored spirulina's health benefits. However, preliminary studies suggest that spirulina may hold promise for the following conditions.

Spirulina holds some promise for lipid disorders such as high cholesterol or high triglycerides, according to a study published in the Annals of Nutrition and Metabolism. For the study, healthy, older adults consumed spirulina or a placebo. After four months, spirulina was associated with significant reductions in cholesterol.

Spirulina holds some promise in the treatment of allergic rhinitis (nasal allergies), according to a review published in 2009. Indeed, a previously published study of people with allergic rhinitis found several benefits for spirulina consumption, including improvement in symptoms like nasal discharge, sneezing, congestion, and itching.

In a 2008 study involving 37 people with type 2 diabetes, researchers found that those assigned to 12 weeks of spirulina supplementation experienced a significant reduction in blood-fat levels. Spirulina benefits also included a decrease in inflammation and, for some people, a decrease in blood pressure and cholesterol.

Spirulina may offer some protection against oral cancer, according to one small study of tobacco chewers with precancerous oral lesions. For 12 months, study members took either a daily dose of spirulina or a placebo. By the study's end, the lesions cleared up in 20 of the 44 participants who had consumed spirulina (compared to three of the 43 participants who had been assigned to the placebo group). 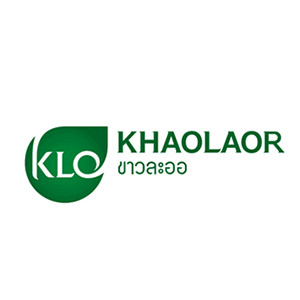